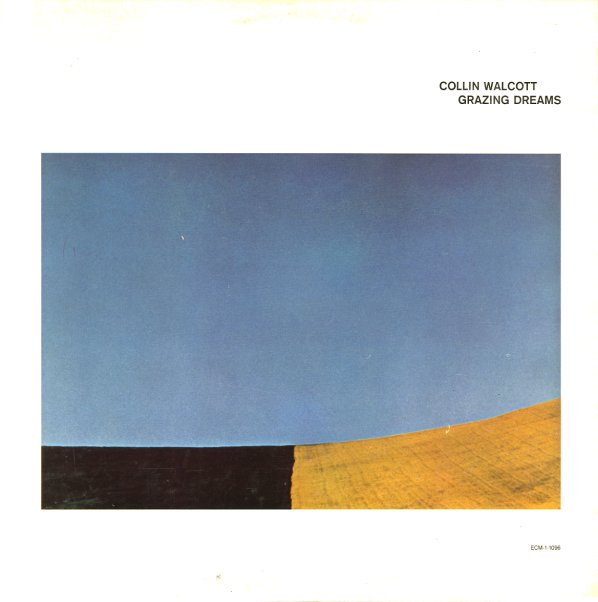 One of Collin Walcott's compelling mixes of jazz and global elements – served up here with the leader on sitar and tabla, Dom Um Romao on percussion, John Abercrombie on guitars, Palle Danielsson on bass, and Don Cherry on trumpet, wood flute, and Doussn Gouni! Titles include "Song Of The Morrow", "The Swarm", "Jewel Ornament", "Grazing Dreams", and "Moon Lake".  © 1996-2023, Dusty Groove, Inc.
(Cover has a few small corner bumps.)