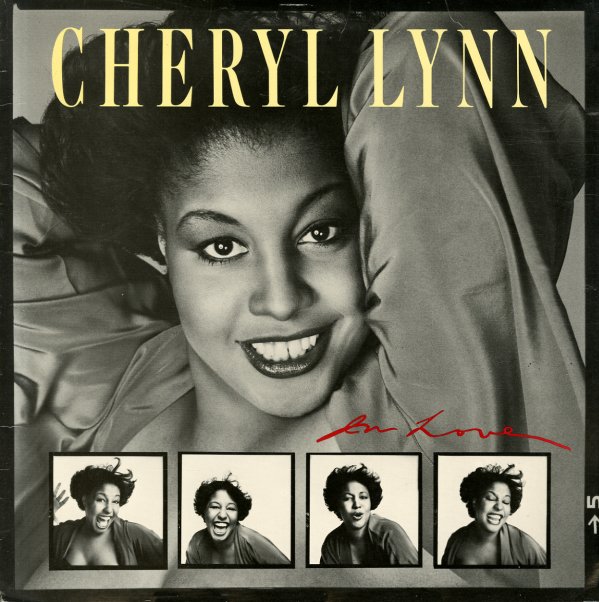 Cheryl Lynn follows things up nicely from her famous debut – mostly sticking in the same upbeat territory as her earliest club hits – a groove that's perfect for her bold, soaring vocals! The album sports a few mellower cuts, but it's the groovers that really keep things together – great late disco numbers, served up with plenty of class, and just the right sort of lean energy to help Lynn step strongly into the 80s groove generation! Titles include the sweet mellow groover "Don't Let It Fade Away" – plus "Hide It Away", "Feel It", "In Love", "Love Bomb", "I've Got Just What You Need", "Chances", and "I've Got Faith In You".  © 1996-2022, Dusty Groove, Inc.
(Includes the printed inner sleeve.)