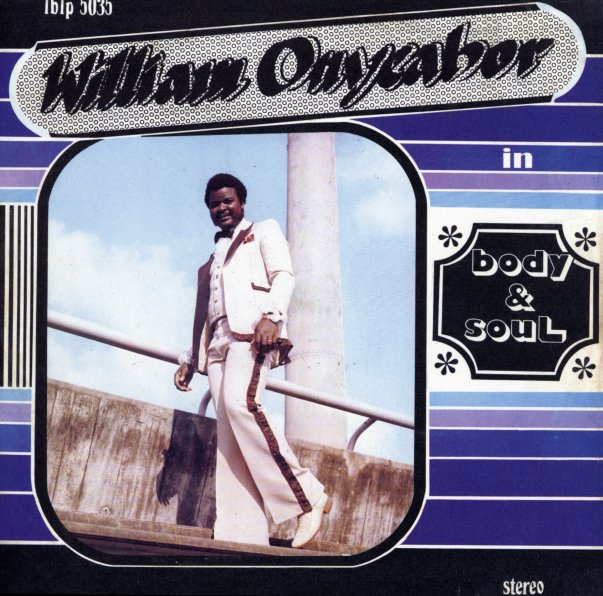 One of the greatest records ever from this legendary Nigerian musician – a set that's filled with sharply funky moments, soulful saxophone solos, and lots of those cool keyboards we always love from William Onyeabor! The style here is a bit like the first Crashes In Love record – tied a bit more towards older Nigerian funk in his use of horns, but also still very Onyeabor-like in the spacey electronics that trip out over the heavier grooves – which makes for some nice moogy solos at times! William's vocals are great – trading back and forth with a group of female singers – and titles include "Body & Soul", "I Believe In God", "The Way To Win Your Love", and "Poor Boy".  © 1996-2021, Dusty Groove, Inc.