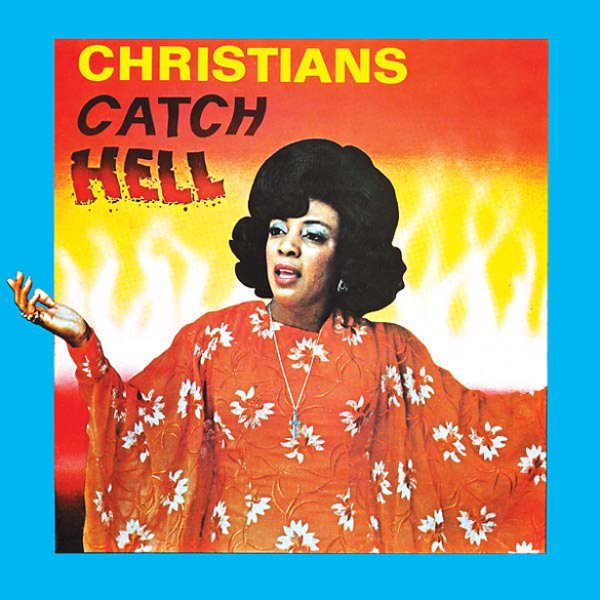 A really really beautiful little compilation – one with a sound that's every bit as powerful as the image on its cover! The music here all comes from the Gospel Roots label of Miami soul powerhouse TK Records – a key force in mainstream soul in the 70s, but also a company who issued some excellent spiritual material at the time! The work here isn't rootsy gospel – and instead reflects all the hip, righteous changes that were coming into the music during the 70s – bits of blacksploitation funk in the rhythms, powerful lead singers upfront, and an impeccable production style that often mixed deep soul vocals with modern soul presentation. This side of the TK legacy has been crucially ignored over the years – but this wonderful package more than corrects that fault – by offering up some of the key tracks from the Gospel Roots label, alongside a lavish booklet that's filled with notes, photos, and record images – all recounting the overdue tale of this great music. Not all artists are southern – there's a number from up north, and even a few from Chicago – and titles include "Tell Me" by The Fantastic Family Aires, "After The Rain" by Pastor TL Barrett, "Will You Save Me" by The Jordan Singers, "Never Say What You Want" by The Phillipians, "Help Me To Carry On" by The Fabulous Luckett Brothers, "I've Got To Make A Change" by Bright Clouds, "Wake Up Everybody" by The O'Neal Twins, "On Jesus Program" by The Original Sunset Travelers, "Blessed Be The Name Of God" by The Brooklyn All Stars, and "Christians Catch Hell" by Reverend Edna Isaac & The Greene Sisters.  © 1996-2021, Dusty Groove, Inc.