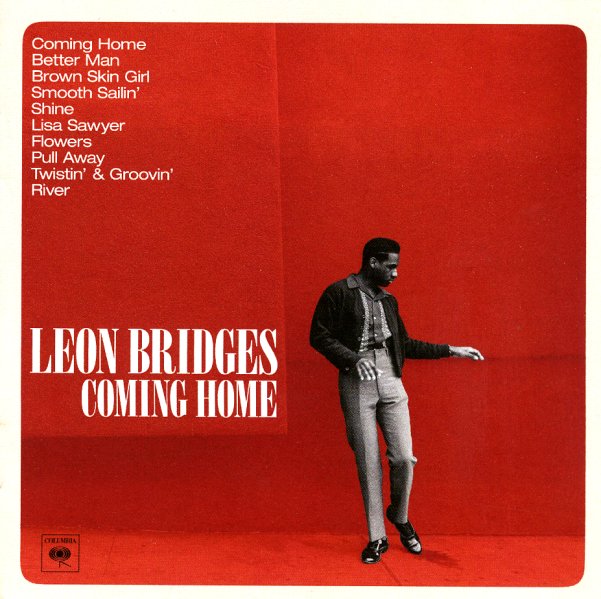 An album with a very classic look on the cover – and an equally classic sound to match – one that takes us back to some of the hippest, coolest work by early 60s singers like Sam Cooke or Marvin Gaye! Both artists are a good comparison here, as Leon Bridges is unabashedly in the same territory – cool, classy, yet undeniably soulful – at this level that never has to overstate itself, or try too hard to reach for facile funky parts, or any kind of party-moving sort of vibe. Leon's vocals are wonderful – clearly born to sing music this great – and the backings are a nice change from the usual retro soul modes, and instead have this deep soul vibe that's perfectly captured in a Texas small studio setting. Titles include "Better Man", "Brown Skin Girl", "Lisa Sawyer", "Pull Away", "Flower", and "Twistin & Groovin".  © 1996-2022, Dusty Groove, Inc.

Embrya
Columbia, 1998. Used
CD...$1.99
The second album by smooth soul singer Maxwell – and every bit as great as the first! Although the vibe is modern, the sound is quite classic – with lush warm arrangements that perfectly wrap up Maxwell's sweet and soulful vocals. The record picks up a tradition that was left off by ... CD

Introducing The Perceptions
Freestyle (UK), 2008. Used
CD...$5.99
A deep funk supergroup – one that features Snowboy on congas, alongside members of The Sound Stylistics, Speedometer, and James Taylor Quartet! The groove's as classic as you might expect from such a resume – a sound that starts in 60s soul jazz, and moves up to funky 70s moments ... CD