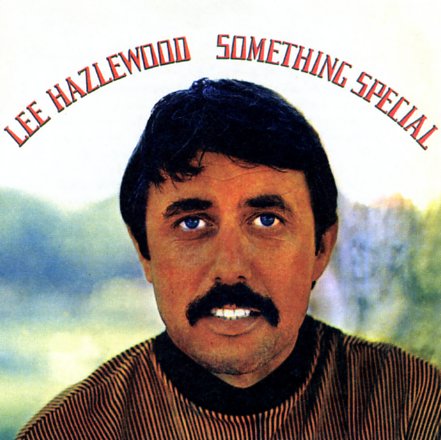 Pure genius from Lee Hazlewood – one of his gems cut for MGM in the 60s, and a session that features some great small combo backings! The feel here is almost a jazz-inflected take on the slight country tinge of Lee's other work – a style that's as sophisticated and unique as Hazlewood's well-penned lyrics and amazing vocals. Lee's completely at home here – working with the great engineer Eddie Brackett, who's sound for his vocals is just about as great as could be hoped – the matchless blend of ice and embers that perfectly defines the Hazlewood sound. All tunes are originals by Lee – and tracks include "Shades", "This Town", "Stone Cold Blues", "Child", "Little War", "Hands", "Fort Worth", "Them Girls", and "Mannford Oklahoma". Features two bonus tracks – "Moochie Ladeux" and "The Lone Ranger".  © 1996-2022, Dusty Groove, Inc.