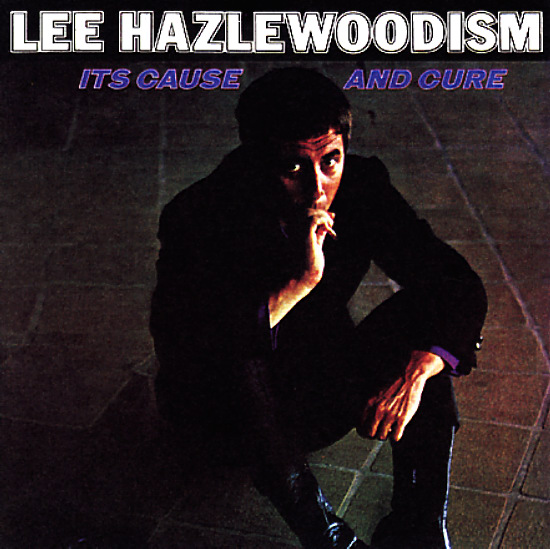 Nancy Sinatra – Start Walkin 1965 to 1976
Light In The Attic, Late 60s/Early 70s. New Copy
CD...$13.99 15.99
Maybe the grooviest collection of work we've ever seen from the lovely Nancy Sinatra – a set that features some of her hits, but also includes a lot more material that's much more obscure – and which shows that Nancy was a hell of a song stylist, far from the charts! The core of the ... CD