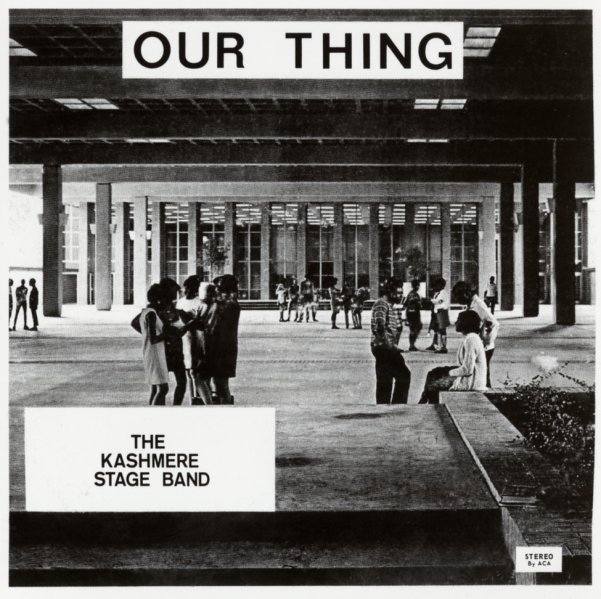 A bold statement from the Kashmere Stage Band – who've definitely got their own "thing" here right from the start – one of the coolest, grooviest, funkiest sounds you'll ever hear from a band of young kids in school! These guys easily match the hippest players in much more mature ensembles – and often even have a vibe that sounds a lot like the best blacksploitation funk of the time, or some of the funky big band work from overseas – driven on by a really strong sense of rhythm, and marked with some wonderful solos on tenor, trumpet, alto sax, and piano – plus great guitar from Johnny Reason! Titles include great remakes of "Burning Spear" and "Ode To Billie Joe" – plus "Boss City", "Take Five", "Summertime", and "Misty".  © 1996-2021, Dusty Groove, Inc.