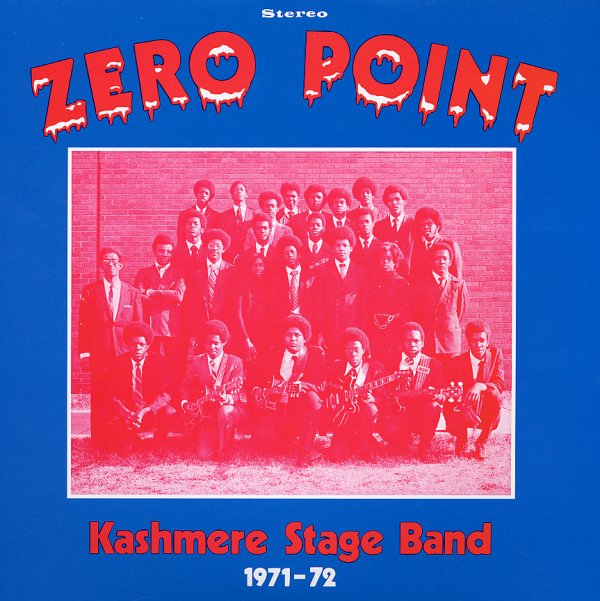 When these guys say "stage band", they aren't kidding – as the group's got so many members, there's barely room left on the stage for the instruments! That doesn't stop the record from being plenty darn funky, though – as the sound is right, tight, and outta site – every bit as great as the group's famous funky 45s, and with a similarly hard Texas take on deep funk! The album's got some wonderful covers of famous soul hits, plus a few hip originals – and there's some great moments that show the group hitting a more ambitious jazzy feel, one that recalls some of the hipness of the Chicago sound of The Pharoahs! Titles include "Al's Tune", "Scorpio", "Masquerade", "Walk On By", "All Praises", "Thank You", "Do Your Thing", and "To All The Beautiful Black Women".  © 1996-2021, Dusty Groove, Inc.