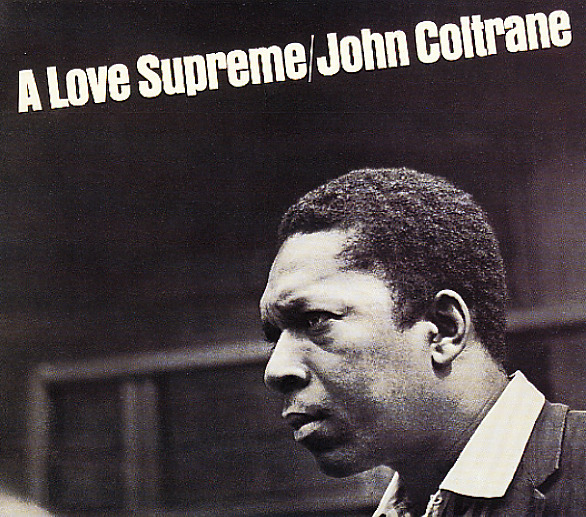 Maybe one of the greatest jazz albums of all time – a real breakthrough moment for the legendary John Coltrane, and the blueprint for generations of jazz records to come! Trane was already breaking down plenty of boundaries before Love Supreme – but he knocked it out of the park for the album – which is a full-length suite of spiritual expression, one that gives even greater focus and message to Coltrane's long-spiralling style of soloing on the tenor sax! The group here is the classic quartet – McCoy Tyner on piano, Jimmy Garrison on bass, and Elvin Jones on drums – taking Trane up to the heavens on waves of modal energy, but also holding his spirit closer to the planet than on some of later, more outside performances. There's a slight bit of vocalization on the record – that chanted energy that imbues the set with so much love – and movements include "Acknowledgement", "Resolution", "Pursuance", and "Psalm".  © 1996-2022, Dusty Groove, Inc.
(Recent remaster on orange vinyl.)

Magic City (Impulse pressing)
Impulse, 1960/1973. Near Mint- Gatefold
LP...$68.99
One of the most important Sun Ra albums from the early years of Saturn Records – a set that got a bit more circulation than some of his other records, and which shows the group really expanding their sonic range in a wonderful way! The title track takes up all of side one – and is this ... LP, Vinyl record album