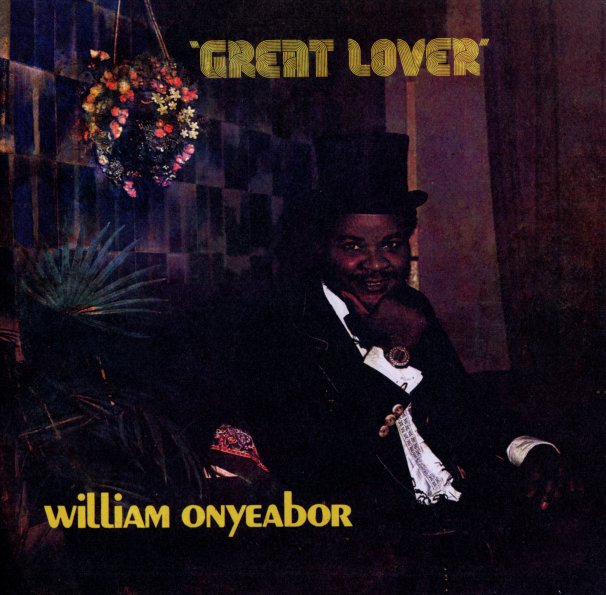 William Onyeabor looks like a great lover on the cover of this set – and he follows up that image with some of the slinkiest, most seductive music of his career! There's almost a dub element to the record at times – as if Onyeabor was borrowing inspiration from Kingston, and bringing in some slight reggae rhythms – while still keeping the overall format in the mode of his usual classics – with long tracks, lots of keyboard elements, and a trance-like approach that really has William taking off in a style that's all his own. There's a love-oriented message on the cuts, too – one that's very positive – and titles include "Love Is Blind", "I've Got Love", "Tell Me What You Want", and "Great Lover".  © 1996-2021, Dusty Groove, Inc.