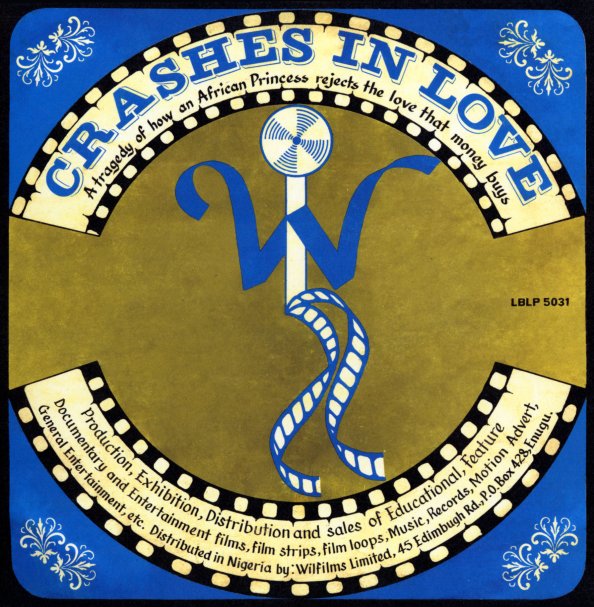 A great early moment for the legendary William Onyeabor – music created for the film Crashes In Love – which tells the sad story of a princess who has to choose between love and money – a setting that helps make for some of Onyeabor's greatest music on record! The style here is maybe a bit more acoustic than in later years – strong use of horns over the keyboards, which almost creates more of a link back to a Fela Kuti mode – although the solos and main grooves here still come from William's keyboards, which are wonderfully sharp throughout! Lyrics are very positive, and presented in an hypnotic way – and titles include "Ride On Baby", "Something You'll Never Forget", "Crashes In Love", "Heaven & Hell", and "Jungle Gods".  © 1996-2022, Dusty Groove, Inc.