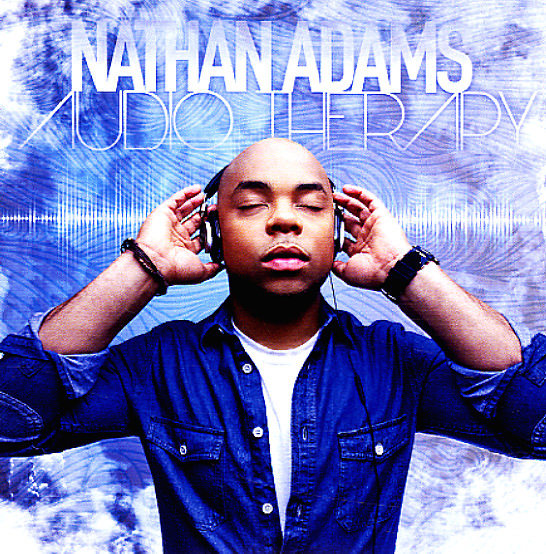 Warm audio therapy from Nathan Adams – an artist who works here in a sublime blend of club and soul – with a style that maybe recalls the best of the Naked Music generation – or maybe the tightest work of Peven Everett too! There's a warm glow to most of the album – but not in a way that's too smooth or slick – just seductively poised to groove along with Adams' great lyrics! Most tunes have a positive feel that fits the upbeat sound of the music – and titles include "Melody", "Don't Break My Heart", "Fade Away", "Chasing Love", "Stay Away", and "Afraid Of The Dark".  © 1996-2021, Dusty Groove, Inc.
(Out of print.)