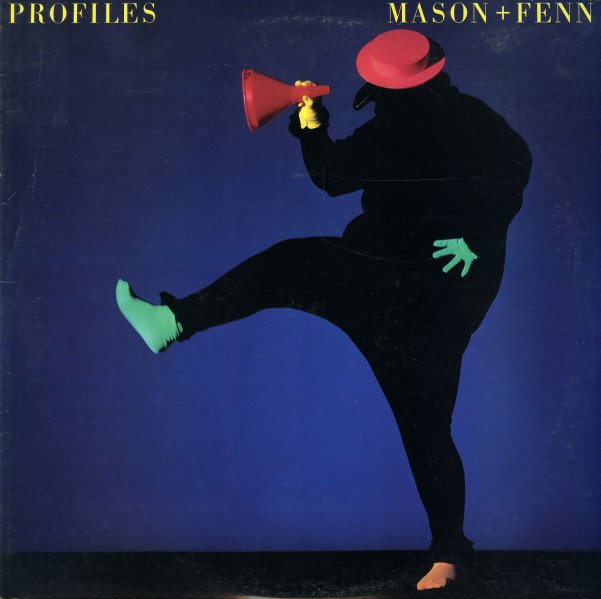 (Includes the printed inner sleeve. Cover has light ringwear and a small date in pen written inside the opening.)