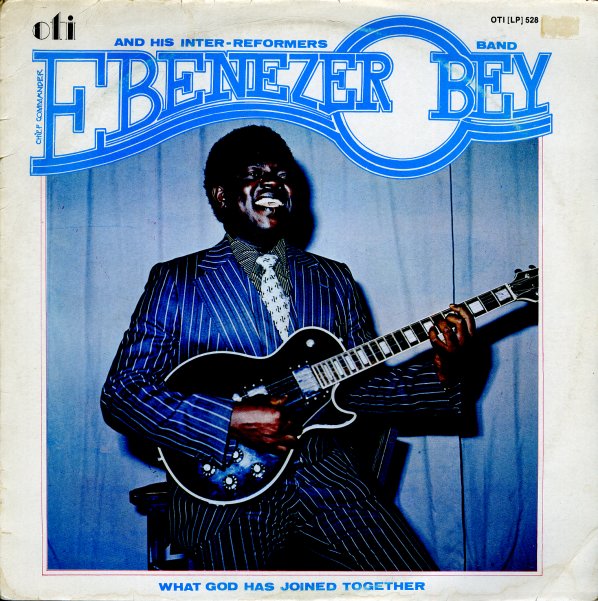 What God Has Joined Together