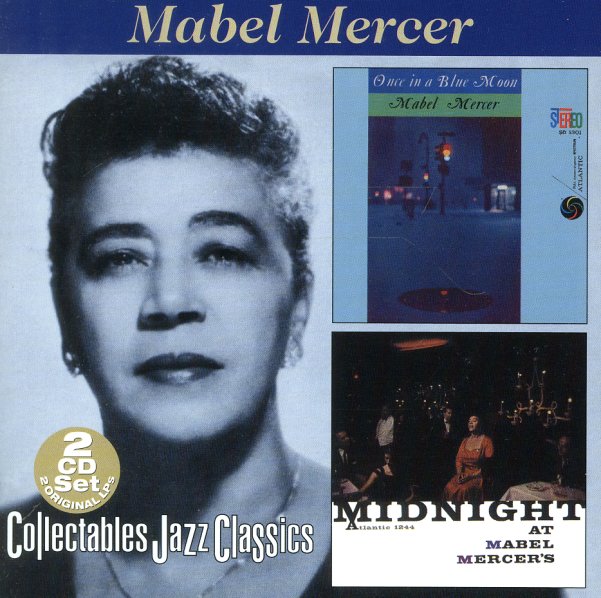 Midnight At Mabel Mercer's/Once In A Blue Moon

Suddenly It's The Hi Lo's/Harmony In Jazz
Collectables/Columbia, Late 50s. Used
CD...$11.99
Dreamy harmony jazz from the great Hi-Los – one of the hippest groups of the 50s, with a sweet quartet approach similar to The Four Freshmen, and which had a huge effect on pop in the 60s! The tunes on the set feature the group working with either Frank Comstock or Marty Paich – in an ... CD