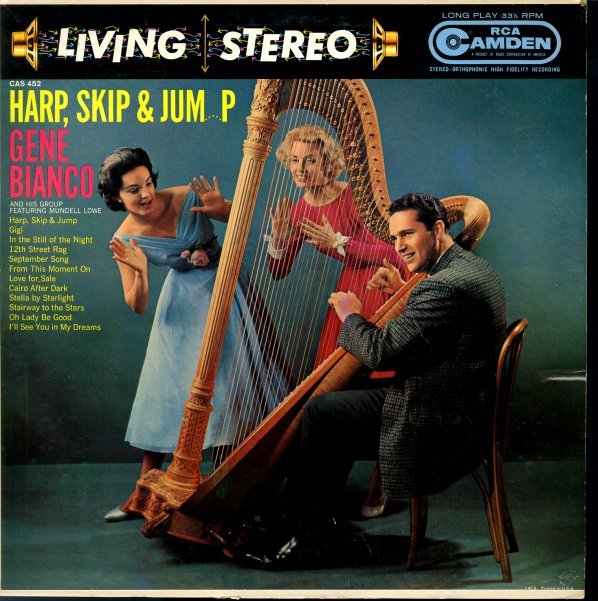 Jazzier than you might expect – thanks to guitar from Mundell Lowe, and vibes from Joe Venuto!  © 1996-2022, Dusty Groove, Inc.
(Mono purple & blue label RCA Camden pressing. Cover has a peel from an old sticker. Side 1 label has a large sticker.)

Reach Out
A&M, 1967. Very Good+
LP...$3.99
Fantastic! We love Burt Bacharach in so many ways that it's easy to forget the genius of these early A&M sides – but going back to them is always a treat, and it's wonderful to hear the way that Burt lays down his own work when given the chance! You know the tracks – "House ... LP, Vinyl record album