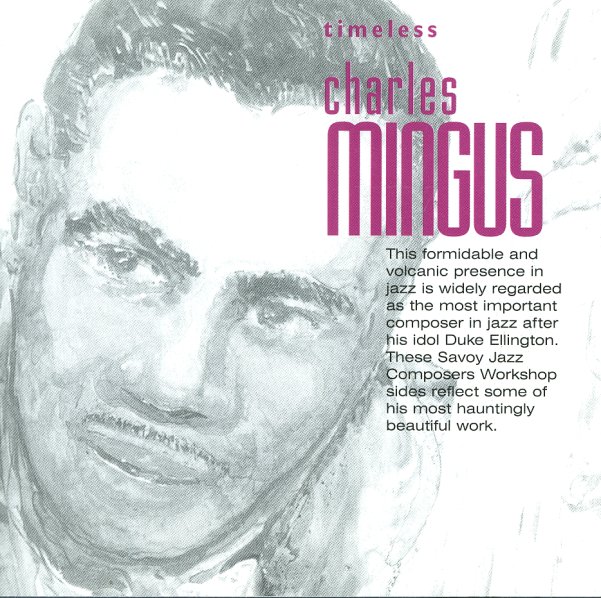 Earlier work from Charles Mingus, including from his sextet with John La Porta and Teo Macero and with the Wally Cirillo Quartet. Collection also features one later track – the 1971 number "OP" with the hip Japanese group Toshiyuki Miymama and His New Herd.  © 1996-2020, Dusty Groove, Inc.

Red Norvo Trio With Tal Farlow & Charles Mingus – The Savoy Sessions
Savoy, 1950/1951. Used
CD...$9.99
Norvo may have cut some sleepy recordings in his day, but his early sides are usually all pretty great – especially this material, recorded with Tal Farlow on guitar and Charles Mingus on bass! The drum-less combination of vibes, guitar, and bass makes for an almost-exotic approach – ... CD