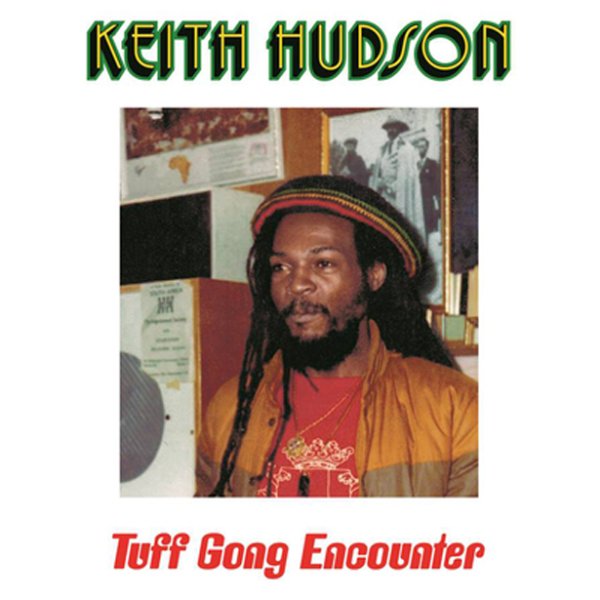 Never-heard work from the legendary Keith Hudson – material recorded with the Wailers Band at Tuff Gong studios shortly before his too-early death – finally seeing the light of day after all these years! The set features 6 core tracks that were recorded by Hudson, and very much in the same top form of his classics – with amazing vocals, and a really righteous message that's maybe a bit more hard-hitting than some of the more commercial Tuff Gong projects – given simple, subtle backings that really fit the groove! Titles include "I Know My Rights", "White Africa", "Run Run Run", "Rebel Rasta", and "Star Light". Added to these are 6 more dub tracks – billed as Jammy's Dub Encounter – with less lead vocals from Hudson, but some amazing production in the studio that really stretches things out – and wicked rhythms from Aston Barrett on bass, Junior Marvin on guitar, Tyrone Downie on keyboards, and Carlton Barrett on drums – on titles that include "Rites Of Dub", "Dub Africa", "Run The Version", "Rasta Dub", "Rites Of Version", and "Star Dub".  © 1996-2022, Dusty Groove, Inc.