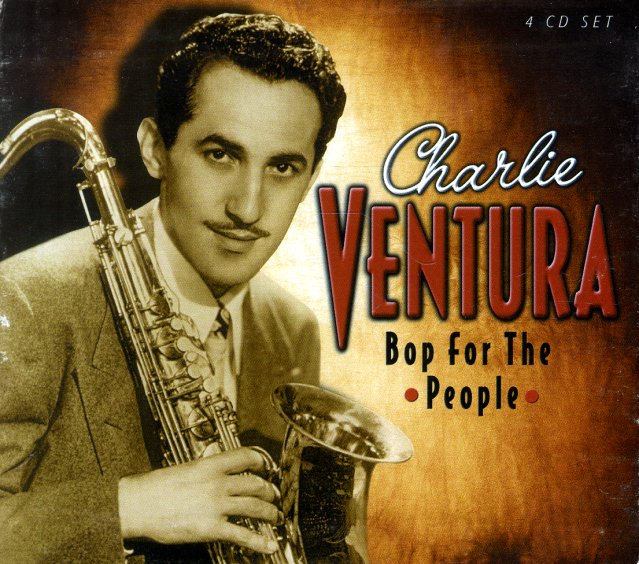 Charlie Ventura & His Band In Concert – Featuring Jackie & Roy
GNP, 1949. Used
CD...$4.99
A perfect example of why the Charlie Ventura group was one of the most popular live acts on the west coast scene of it's day! Producer Gene Norman really manages to capture the charm of the group in all its glory – recorded live in a lineup that features Conte Candoli on trumpet, Bennie ... CD