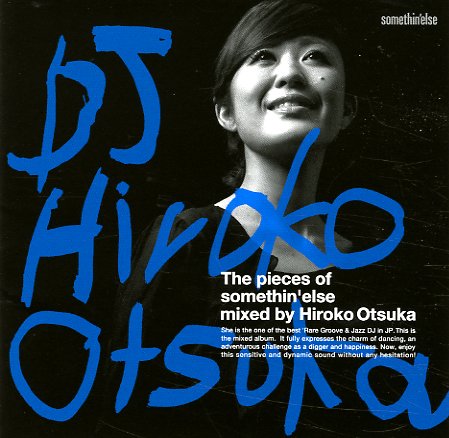 New York Sound 2
BGP (UK), Early 80s. Used
CD...$14.99
New York grooves from the start of the 80s – a great batch of tracks that sits nicely in the space between late 70s disco and old school hip hop! Many of these tracks are quite long – extended 12" groovers that mix electro keyboards, slapping basslines, and snapping beats with ... CD

Trad Dads, Dirty Boppers, & Free Fusioneers – British Jazz 1961 to 1975
Reel Recordings, 1960s/Early 70s. Used
CD...$19.99
Way more than the trad jazz and bebop you might guess from the title – as the set's an incredible compilation of unreleased British jazz treasures – mostly from the 60s, and showing the London scene in the grip of some very formative years! In the immediate postwar years, UK jazz was a ... CD

Even Mo' Mod Jazz
Kent (UK), 1960s/Early 70s. Used
CD...$9.99 (CD...$9.99)
The latest volume in one of our favorite series of soul jazz tracks! This one opens the scope way past previous volumes, and features a rollicking party of tasty little groovers – most of them with a raw, uptempo, funky 45 jukebox kind of feel! Tracks are from the Chess, Fantasy, Jewel, ... CD