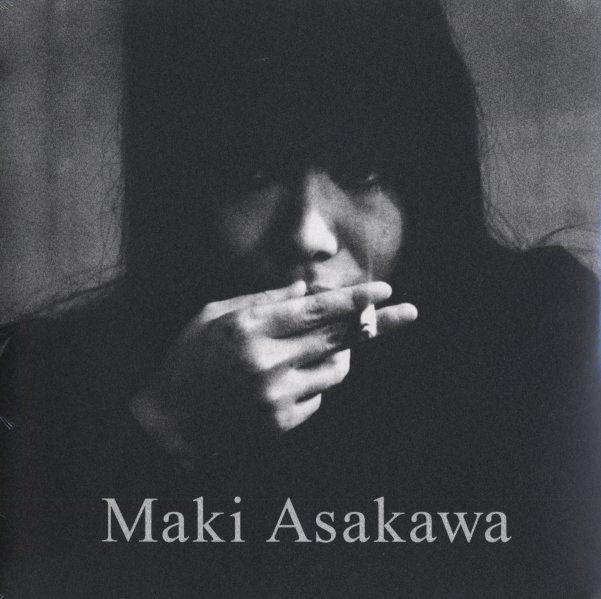 Haunting music from Japanese singer Maki Asakawa – every bit as smoky and soulful as you might guess from her image on the cover! These tracks are mostly sung in Japanese, but draw a very strong inspiration from American torch sounds of the 40s and 50s – a moody, late nite approach that's got a very universal appeal, even if you can't understand the language – and which is filled with an undeniable sense of melancholy right from the first note! The style is partly jazz, but also moves into some groovier modes of the period too – traces of psych at some points, mod European-styled arrangements at others, and even a few funky currents that come off surprisingly well. The package is wonderful – a great introduction to Maki's most classic music, featuring a well-chosen array of tracks, and nice liner notes by Alan Cummings. Titles include "Blue Spirit Blues", "Govinda", "Nemuru No Ga Kowai", "Uramado", "Kamome", "Gogo", "Hikkoshi", "Konna Funi Sugite Iku No Nara", "Yuki Ga Furu", and "Zenkamono Na Christmas".  © 1996-2021, Dusty Groove, Inc.