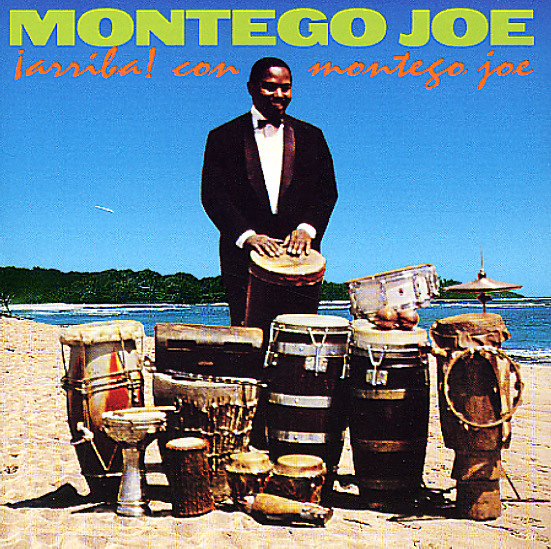 2 rare Latin albums from the Prestige/Fantasy vaults – both of them great! The set compiles the records Wild & Warm and Arriba! Con Montego Joe – by congolero Montego Joe, a key figure in the underground New York scene of the 60s. Both albums have a good hard Latin jazz feel, with a little bit of Latin soul thrown in – in the same kind of mix of jazz and Latin that you'd find on the Pucho albums for Prestige at the same time. The bands on both sets include a number of great players, like Leonard Goines on trumpet, Al Gibbons on tenor, Eddie Gomez on bass – and the surprising addition of Milford Graves on percussion and Chick Corea on piano (although any fan of Chick's knows he got his start with Latin bands.) Lots of tasty Latin groovers, including "Fatman", "The Jinx", "Ewe", "Ouch", "Bata Blues", "Haitian Lady", and lots lots more!  © 1996-2022, Dusty Groove, Inc.