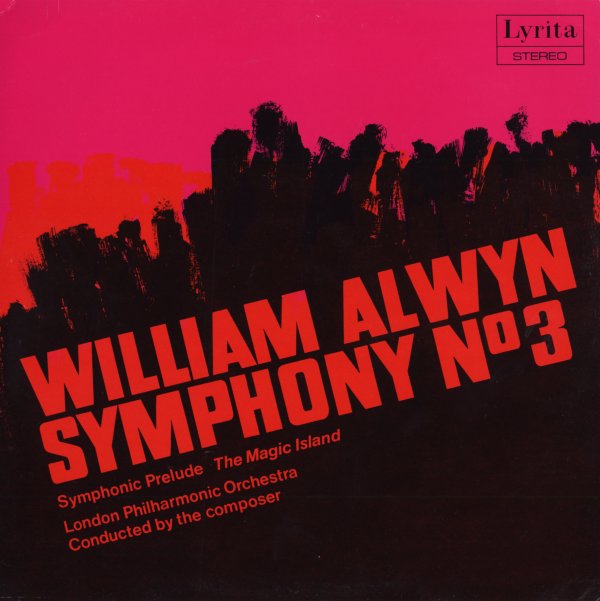 (Cover has small index labels on back.)

Out Of Bounds – Matthias Kriesberg
Spectrum, 1987. Near Mint-
LP...$14.99
Pieces include "a3250" by Matthias Kriesberg, "Form" and "Form IV" by Stefan Wolpe, "Tableaux" by Milton Babbitt, and "Fantasy For Piano And Electronic Tape" by Arthur Kreiger. LP, Vinyl record album