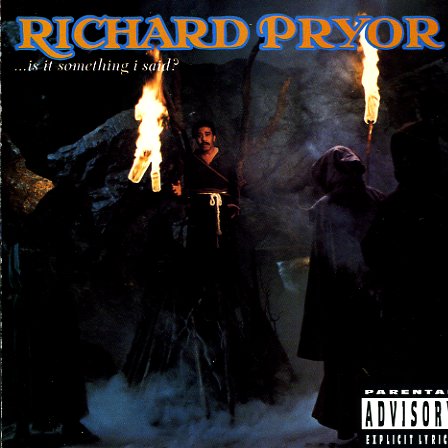 Is It Something I Said?

Pryor's really hit his stride here, and made the transition to the mainstream, though he's still a darn funny motherf*#ker. Skits include "Shortage Of White People", "New N*ggers", "Cocaine", "Mudbone", "When Your Woman Leaves You" and "Our Text For Today". Recorded live at the Latin Casino, NJ.  © 1996-2021, Dusty Groove, Inc.
(Cover has light wear.)