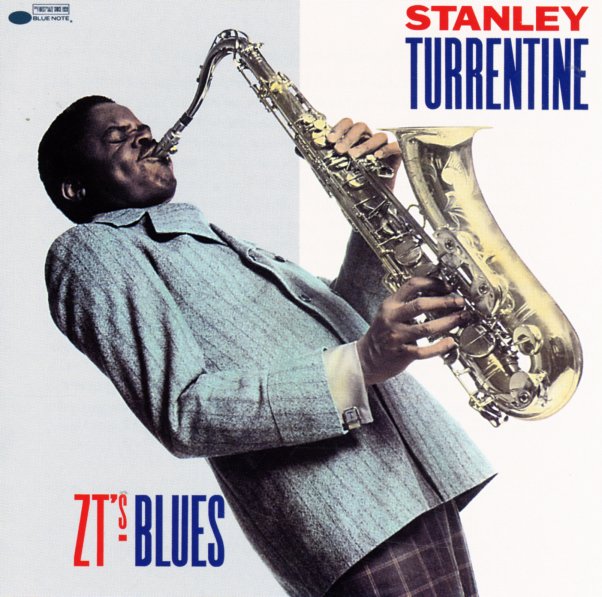 A great lost session by Stan The Man – recorded in the early 60s when he was doing some of his best work, but not issued by Blue Note until the mid 80s! The album stands right up there with other Blue Note gems of the time – especially albums like Comin Your Way and Jubilee Shout, both of which also had to wait many years to be discovered – and Turrentine's got all the bold, raspy tones we love in his youthful horn – a sense of phrasing and energy that's quite different than his later years. The group on the record helps keep the vibe a lot – with some excellent guitar from Grant Green, always a great one on a date like this – plus Tommy Flanagan on piano, Paul Chambers on bass, and Art Taylor on drums. The interplay between Green and Turrentine is wonderful – even before they start soloing – and titles include "ZT's Blues", "Be My Love", "The Lamp Is Low", and "The Way You Look Tonight".  © 1996-2021, Dusty Groove, Inc.
(Out of print, 2014 SHM-CD pressing – includes obi.)