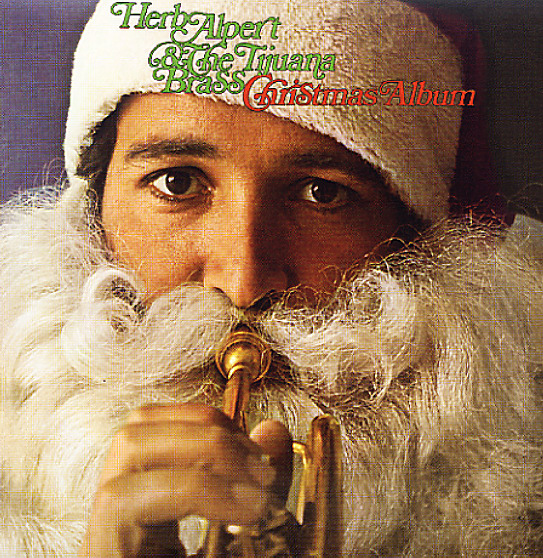 A beautiful Holiday classic from Herb – recorded for A&M during his glory years, and done in the core Tijuana Brass style, but with some added arrangements on voices and strings by Shorty Rogers! The album's worth it alone for Herb's great take on the Bacharach groover "The Bell That Couldn't Jingle" – but it also includes the tasty track "Las Mananitas", plus the holiday favorites "Winter Wonderland", "Jingle Bells", "The Christmas Song", "Sleigh Ride", "Let It Snow, Let It Snow, Let It Snow" and "Jingle Bell Rock". 10 tracks in all, the perfect backdrop for the holiday office party!  © 1996-2022, Dusty Groove, Inc.
(Newly remastered version – nice and heavy!)