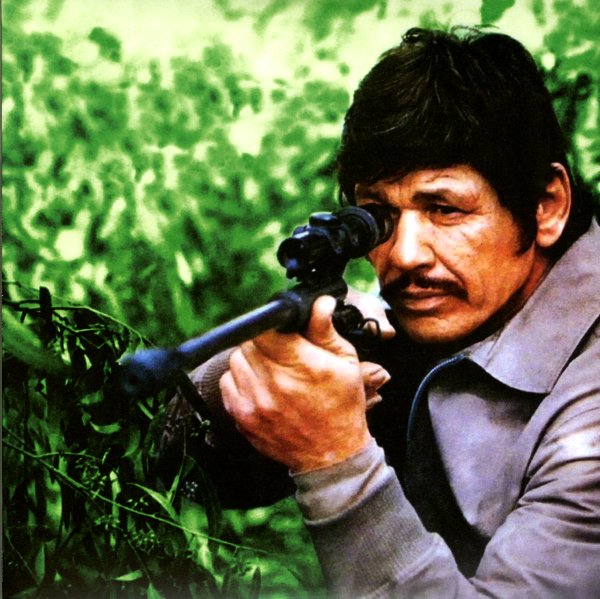 A lost treasure from the legendary Ennio Morricone – a soundtrack written for a crime film starring Charles Bronson & Telly Savalas, and handled with all the spare subtlety of his best work! Bruno Nicolai's directing the orchestra on this one – and isolated instruments include electric harpsichord and woodwinds that drift along nicely in the tunes – mixed with some harder arrangements on a few of the album's more driving cuts. Morricone strikes a great balance here – occasionally hitting sweet notes, but then often falling into these dark depths that perfectly fit the bleak world of the film. Tracks include the lovely slow groover "Riassunto", plus the tracks "Rito Finale", "Svolta Definitiva", "Dolcemente Acre", "Norme Con Ironie", "Citta Violenta", and "Mille Volte Un Grido". LP features 5 previously unissued bonus tracks!  © 1996-2020, Dusty Groove, Inc.
(Limited edition of 1000 copies in green vinyl.)