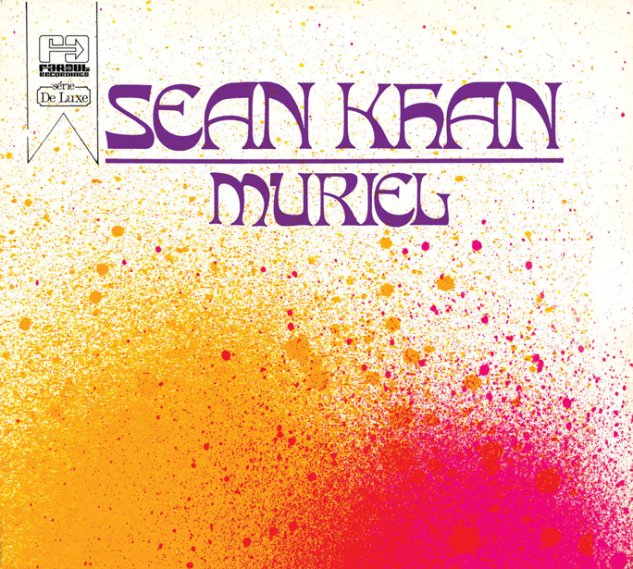 An insanely wonderful set from Sean Khan – maybe the greatest music he's done since his early classics with the SK Radicals! This album really takes us back to a time when music from London was completely fresh and exciting, and cosmically soulful, too – and Sean's got help from some great singers on the record who also date from that era – including the mighty Omar, plus Sabrina Malheiros, and vocalist Heidi Vogel of Cinematic Orchestra! All three of these artists really flesh out the sound of the record – and make it every bit as much of a soul record as a set that's awash in all the great reed touches and jazzy bits we'd expect from Sean. Andy Noble's also on the record, playing some wonderfully warm piano lines – and the overall instrumentation has more acoustic elements than before, which makes for a very righteous vibe throughout! Titles include "Dance For Little Emily", "Muriel", "Samba Para Florence", "Sister Soul", "What Has Jazz Become", "Trane's Shadow", "Don't Let The Sun Go Down", and "Fire Within" – plus bonus remix tracks "Don't Let The Sun Go Down (4Hero rmx)", "Samba Para Florence (Henry Wu rmx)", and "Things To Say (Ben Hauke rmx)".  © 1996-2022, Dusty Groove, Inc.