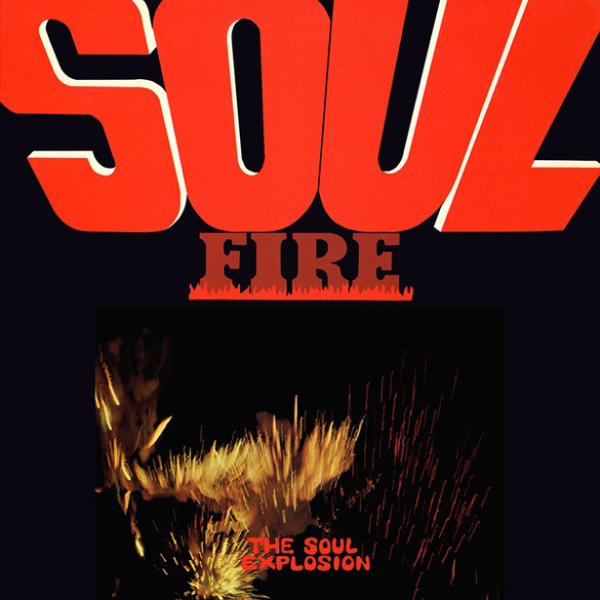 A great bit of blue-eyed soul from the German scene of the 60s – music by a group who have a sound that's like some of the best UK soul acts of the same period – definitely rooted in American modes, but also tinged with a bit of 60s mod as well! Vocals are all in English, and tunes are all originals – which really puts these guys ahead of so many of their contemporaries, who were often just covering tunes from the US! There's lots of Detroit soul influence in the arrangements, which are upbeat and swinging – and even the occasional garagey moments still have a way of coming across with a nice current of R&B. Titles include "Save Me Save Me", "See How They Run", "Only With You", "I Didn't Trip You Baby", "You Made A Man Out Of Me", "We Can't Be Friends", "That Ain't Where It's At", and "You Let Me Live".  © 1996-2022, Dusty Groove, Inc.