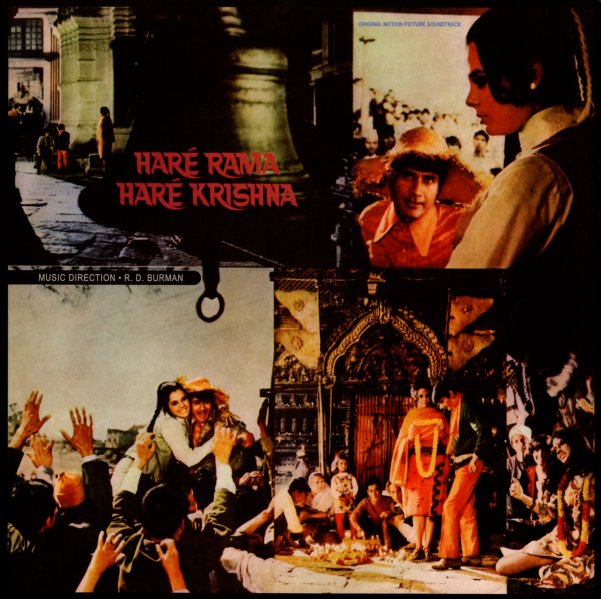 The mighty RD Burman is at the height of his powers here – crafting a Bollywood soundtrack that has an even moodier, groovier feel than usual – with some currents that even link the music towards some European film score styles of the time! Tracks are shortish, and definitely have the lead vocal approach you'd know from Indian film scores – but there's also some creative elements in the instrumentation that pushes past the usual – even bits of funk or psych that make for some especially groovy tunes! The album features vocals from Asha Bhosle, Lata Mangeshkar, and Kishor Kumar – and titles include the funky numbers "Dum Maro Dum" and "Dance Music 1" – plus "I Love You", "Kanchi Re Kanchi", "Ghunghroo Kya Bole", and "Phoolon Ka Taron Ka".  © 1996-2021, Dusty Groove, Inc.

Kasam Paida Karnewale Ki
Far Eastern Sunshine (Germany), 1984. New Copy
CD...$5.99 16.99
A Bollywood soundtrack from the 80s generation – one that's got a style that definitely matches its decade! Tracks are long, upbeat, and joyous – in the best 70s Bollywood mode – but also feature more keyboards and drum machine rhythms, which creates this moodier quality in the ... CD