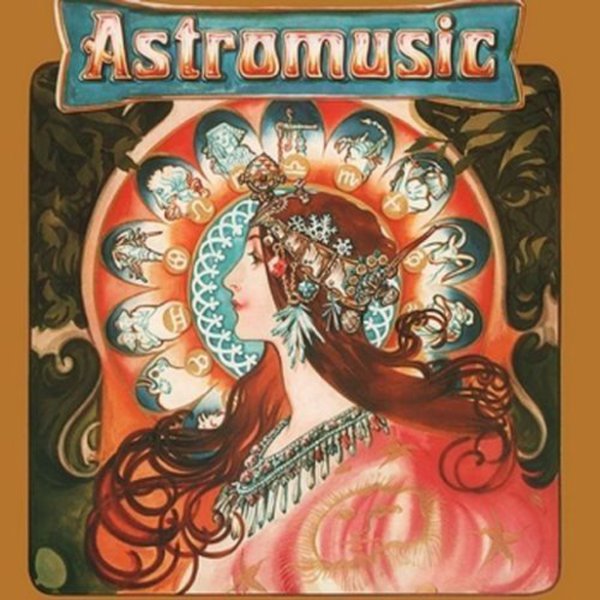 A record that definitely lives up to its name – given its blend of synthesizer sounds, and it's musical approach to the twelve segments of astrology! Each track has a different astrological sign as its title – "Virgo", "Taurus", "Cancer", "Scorpio", etc – and the music is all instrumental, and makes use of lots of keyboards and electronics, often in a way that's kind of post-Tangerine Dream – tuneful, but spacey too. The whole thing's almost an update of the classic Zodiac Cosmic Sounds album from Mort Garson – given more of an 80s electronic spin – and we can gladly, and easily, put this one in the spectrum of the hippest zodiac albums ever!  © 1996-2022, Dusty Groove, Inc.