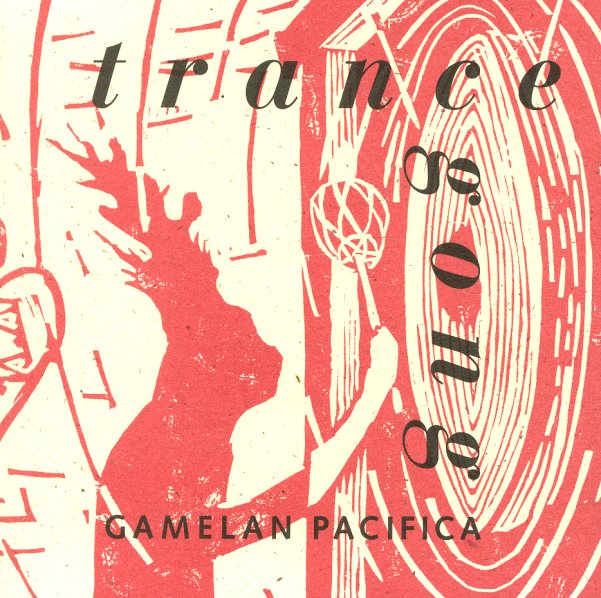 Gamelan Pacifica
What Next
What Next (label)
Global Grooves (CD, LP)