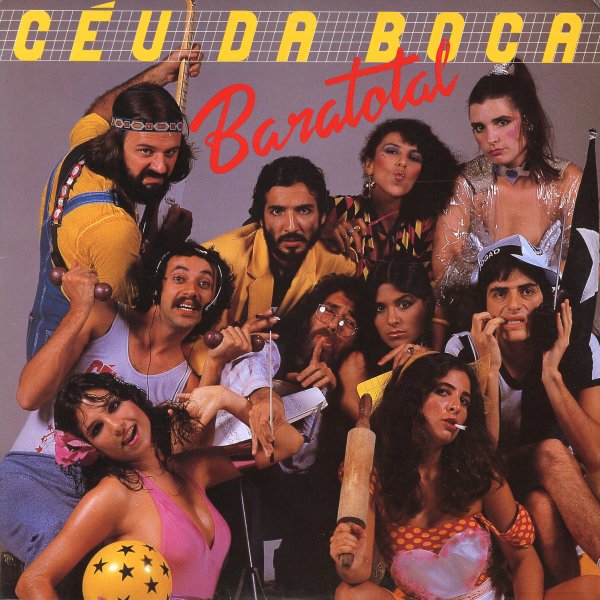 Titles include versions of the Gilberto Gil songs "Barato Total", "Domingo No Parque", and "Rouxinol" – plus "Cheiro Do Povo", "Taxi Girl", and "Renda Branca".  © 1996-2023, Dusty Groove, Inc.
(Includes insert. Cover has some light wear and a lightly bent corner.)