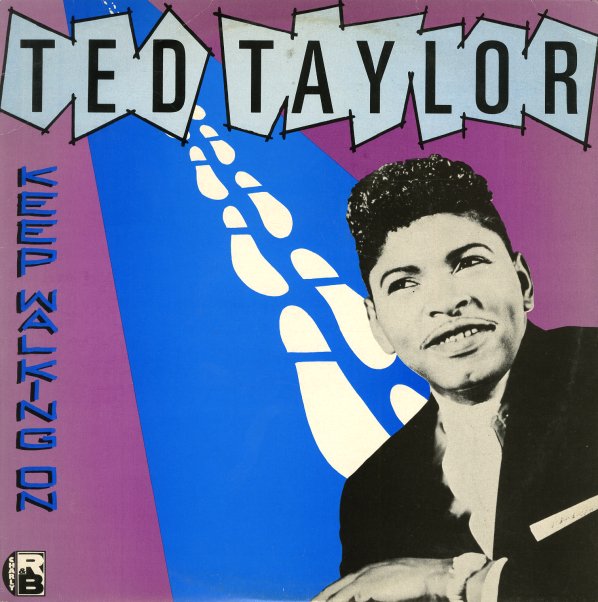 Taylor Made
Ronn, Early 70s. Near Mint-
LP...$13.99 (CD...$6.99)
An obscure one from Ted Taylor – a lot blusier than some of his earlier soul work from the 60s, but with some great funky touches that really make the record great! As with most of these Ronn/Jewel albums, there's no real credits, so we have trouble figuring out who helped Ted get his groove ... LP, Vinyl record album