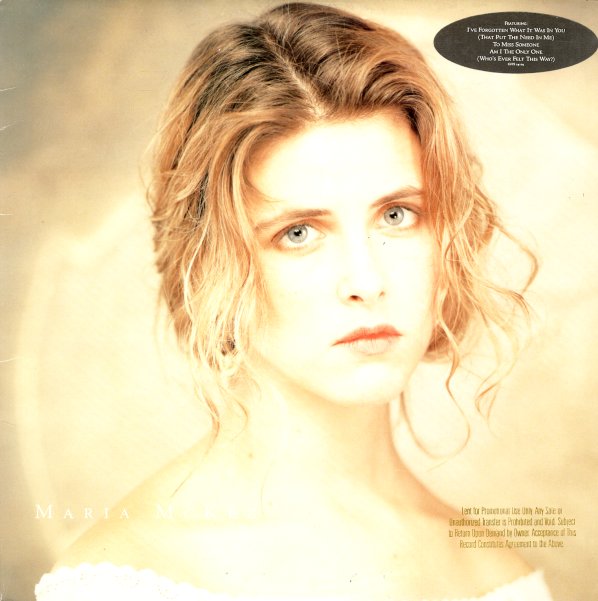 (Includes the printed inner sleeve. Cover has staining and peeling along the bottom seam.)