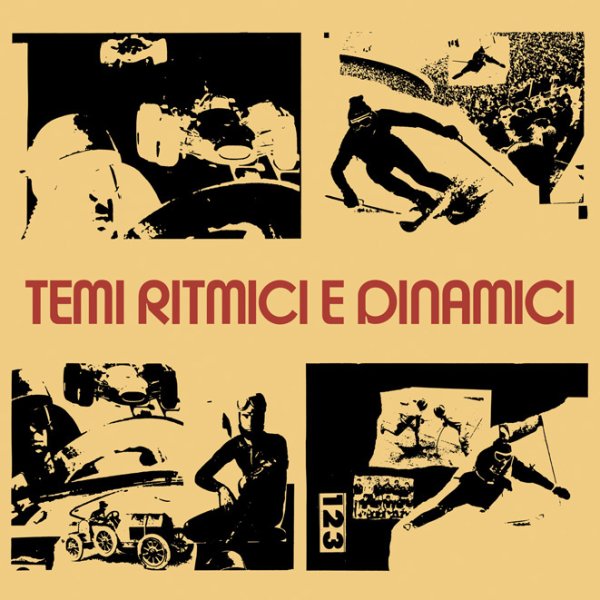 Maybe the coolest and grooviest music we've heard from the obscure Braen's Machine sound library project from early 70s Italy – a record that's less tripped out than its predecessors, and instead has this great style that's heavy on bossa elements and funky jazz! The vibe's a bit like the best Italian soundtracks of the period – especially work by Morricone or Trovajoli – and the group still apparently features contributions from Alessandro Alessandroni, working with Piero Umiliani – which gives the whole thing a very strong soundtrack pedigree! Instrumentation includes some mighty nice keyboards – both Hammond and electric piano – and lots of great production on familiar instruments, which can give things like a snare drum a very odd crackle, or a flute this weirdly spacious sound. Titles include "Movimento", "Dinimica", "Gara", "Passeggiata", "Aspetti Grotteschi", "Esercizi Ginnici", "Ritmica Sportiva", and "Rinuncia".  © 1996-2022, Dusty Groove, Inc.
(Includes bonus CD of full album!)