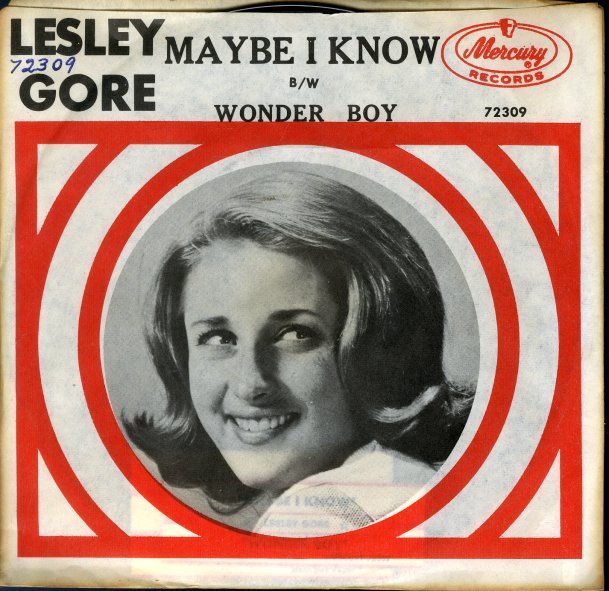 (Cover & label have a drillhole.)