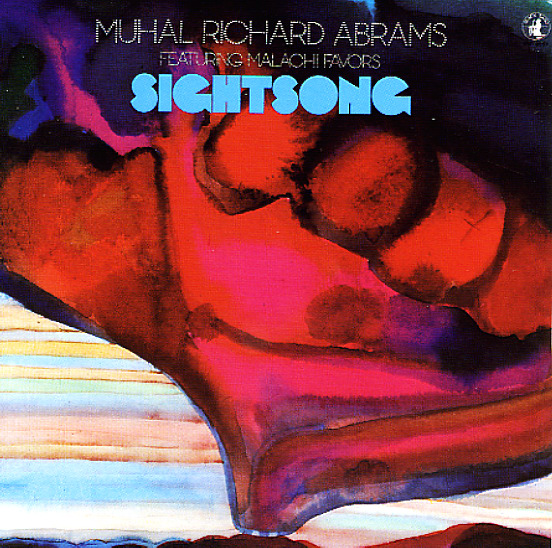 A fantastic record – and one of the warmest, most soulful sets we've ever heard from Muhal Richard Abrams! The album features Muhal's piano alongside the bass of Malachi Favors – a really unique duo outing that unlocks a whole new side of both players, especially Favors, who really seems to have a presence here that's different than usual – a bubbling, effervescent sense of soul that really buoys up the whole record, and helps Abrams hit these beautifully lyrical tones on the piano. We can't recommend this one highly enough, and the tracks include "W.W. (Dedicated to Wilbur Ware)", "JG", "Way Way Way Down Yonder", "Unity", and "Two Over One".  © 1996-2021, Dusty Groove, Inc.