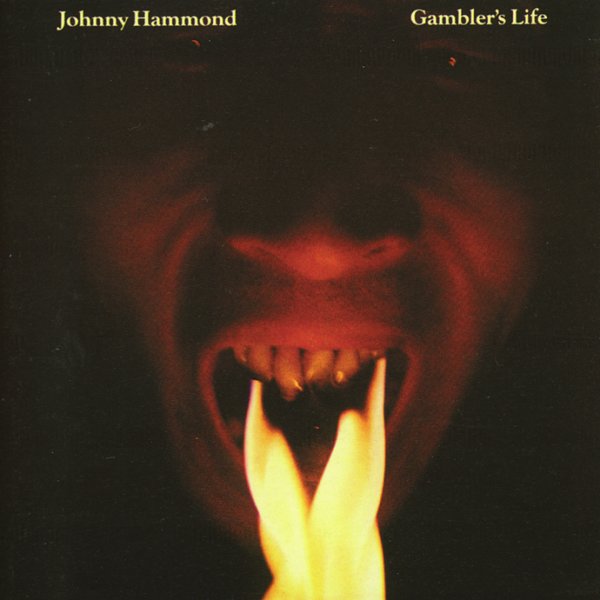 An amazing bit of jazz funk from Johnny Hammond – and one of his greatest LPs! This is the first album that Johnny recorded with Larry Mizell, cut right before the pair of them went onto do the landmark Gears album. While this one never became as famous as Gears, it's got some fantastic moments that are every bit as great – a perfect blend of Mizell's spacey fusion and Hammond's fiercely soulful soloing, with lots of great jazzy changes to keep the pace fresh throughout. Includes the great spacey jazz cuts "Star Borne" and "Yesterday Was Cool", the latter of which is an excellent piece of work by Larry Mizell – plus the cuts "Back To The Projects", "Gambler's Life", "Rhodesian Thoroughfare", and "Virgo Lady".  © 1996-2021, Dusty Groove, Inc.