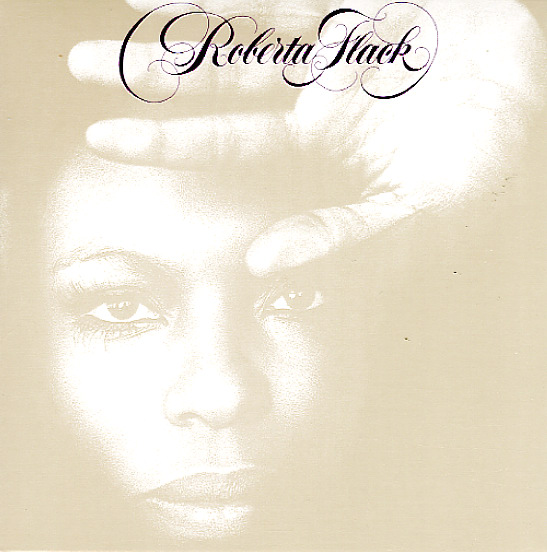 Roberta Flack in her 70s prime – maybe a bit mellower than some of her earliest records, but still head and shoulders above the rest! The set features arrangements and production by Joe Brooks, who also wrote some of the tunes – and tracks include "What A Woman Really Means", "Independent Man", "Come Share My Love", "Knowing That We're Made For Each Other", "You Are Everything", "If I Ever See You Again", "And The Feeling's Good, and "When It's Over".  © 1996-2022, Dusty Groove, Inc.
(Cover has a cutout notch.)

Chapter Two
Atlantic, 1970. Very Good+
LP...$13.99
Mindblowing work from Roberta Flack – an album that should be in the collection of any fan of righteous soul music! Forget all the wimpier modes of Flack's later years – because here, the young Roberta is a vision of positive power and spiritual soul – a singer with roots in jazz ... LP, Vinyl record album