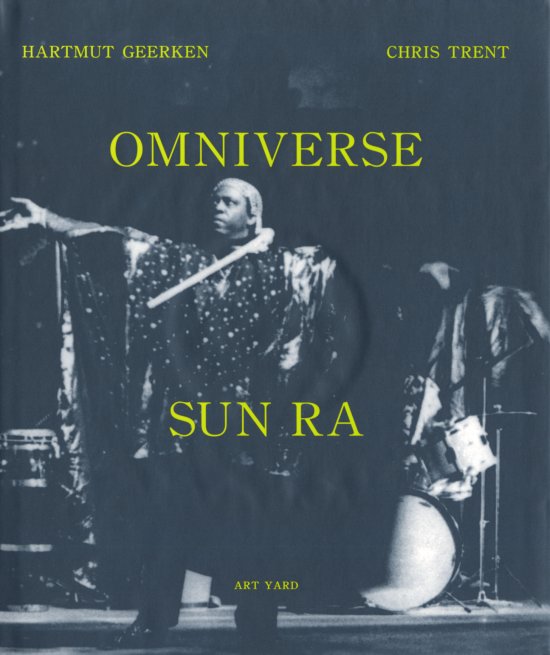 An incredible book on Sun Ra & The Arkestra – one that's got all the beauty and heft of one of his rare albums on the Saturn Records label! This is the second edition of Omniverse (the first went out of print almost 20 years ago, and now goes for fabulous sums) – and it's even bigger than the first, with a stunning amount of words, notes, photos, artwork, and images of vintage records – all pulled together to represent the "omniverse" promised in the title! The book begins with a long history on Ra and his music, along with all the complicated business practices that accompanied it – then goes on to include pages and pages of wonderful photos, by Val Wilmer and author Hartmut Geerken – alongside other writings on Ra's music by Chris Cutler, Salah Ragab, Robert Campbell, Amiri Baraka, and others – before then diving into a huge discography on Ra-related recordings – with images on pre-Saturn singles and 78s, releases on Saturn and other labels, and lots more session information too – then ending with a huge amount of images of vintage record covers and other Ra releases, plus rare handbills as well. The whole thing is as big as the biggest coffee table books you'll find – but a lot more interesting overall – and the presentation is top-shelf all the way through! Expensive, but totally worth it even if you've only got a minor interest in Sun Ra – over 300 pages, full color, and lavishly printed.  © 1996-2021, Dusty Groove, Inc.