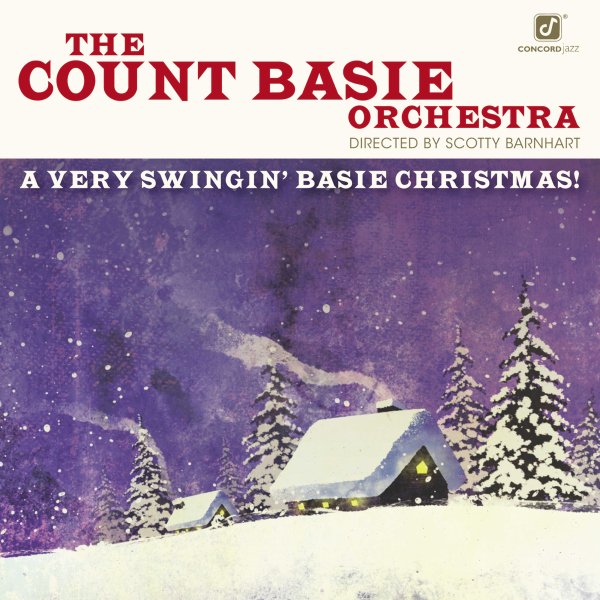 A mighty jazzy Christmas from the Count Basie Orchestra – already great on their own in an instrumental mode – but joined here by a few different singers, including Carmen Bradford, Ledisi, and Johnny Mathis – all of whom add a little extra sparkle to the tunes! Pianist Ellis Marsalis also gets plenty of time in the spotlight – stretching out in the lead on piano on a few tunes, in a mode that recalls Basie's vamping in years past – and titles include "Let It Snow", "It's The Holiday Season", "Good Swing Wenceslas", "Winter Wonderland", "The Christmas Song", "Sleigh Ride", "Little Drummer Boy", and "Have Yourself A Merry Christmas".  © 1996-2021, Dusty Groove, Inc.