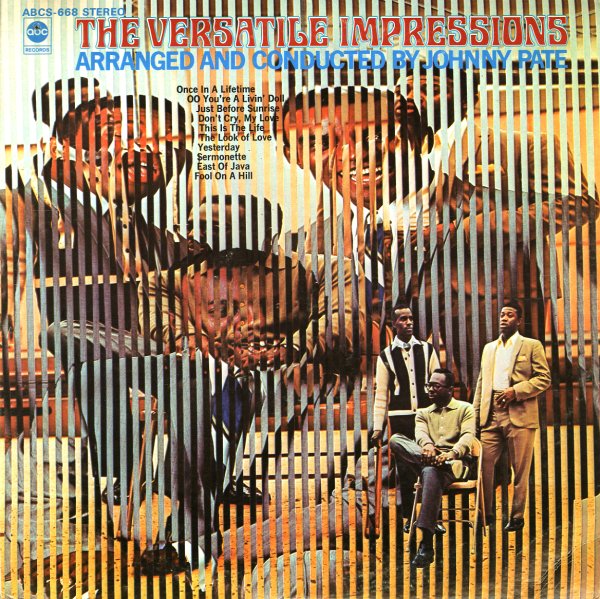 Love Anonymous
ABC, 1977. Sealed
LP...$6.99
One of the few full albums ever cut by The Masqueraders – a stellar vocal group who recorded some excellent singles in the 60s, and were fortunate enough to be pulled into the big time by Isaac Hayes for his Hot Buttered Soul imprint on ABC! The band mixes their smooth Memphis style with ... LP, Vinyl record album