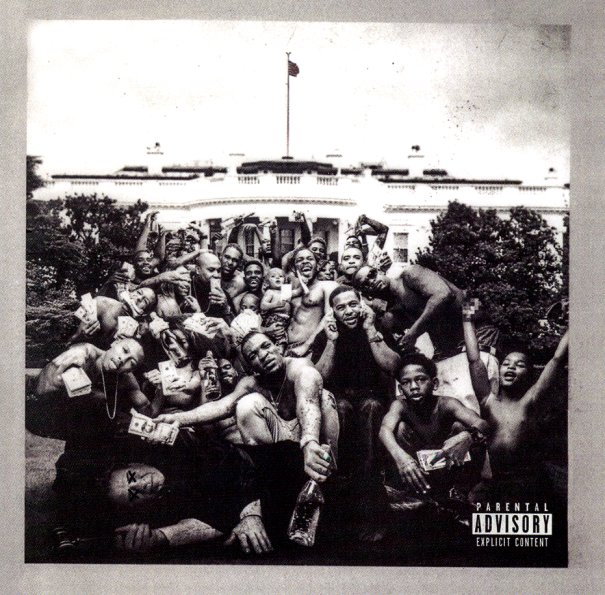 Kendrick Lamar takes wider creative left turns than ever before on To Pimp A Butterfly – with a funk steeped production style that filters tried-and-true P Funk influences through leftfield modern beatcraft styles, inspired by cats like Madlib to Thundercat, the latter of whom is an official contributor. Fresh material from an increasingly pivotal figure – who may not be revolutionizing the game on the level of the heavy critical praise he's heaped with, but he's certainly marching to his own beat, rather than chasing hits! Includes "Wesley's Theory" with George Clinton & Thundercat, "King Kunta", "These Walls" with Bilal, Anna Wise & Thundercat, "Aright", "For Sale?", "Institutionalized" with a Slick Rick-homage of a guest verse by Snoop Dogg (sign us up for any record that gives props to The Ruler...and extra points for transplanting that style of flow to Compton), "Momma", "Hood Politics", "The Blacker The Berry", "How Much A Dollar Cost" feat James Fauntleroy & Ronald Isley, "Mortal Man" and more.  © 1996-2022, Dusty Groove, Inc.