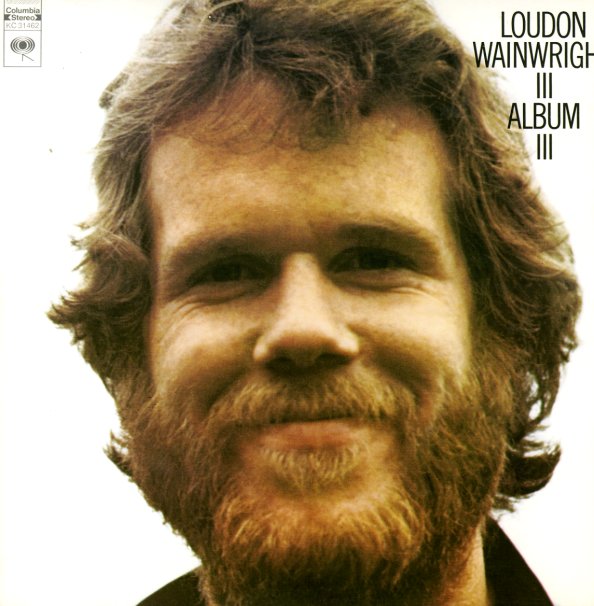 Album III from Loudon Wainwright III – a fine showcase for his wry songwriting, uncommon melodies and a unpredictable niche in the 70s singer/songwriter realm! Album III continues Loudon's progression from folk influenced storyteller to more of a pop rock mode, a record that starts out with the funny "Dead Skunk", kind of catching you off guard for some sharper words to come. Titles include the weird leftfield hit "Dead Skunk", plus "Red Guitar", "East Indian Princess", "Hometeam Crowd", "Needless To Say", "Drinking Song", "Say That You Love Me" and more.  © 1996-2022, Dusty Groove, Inc.
(Out of print.)