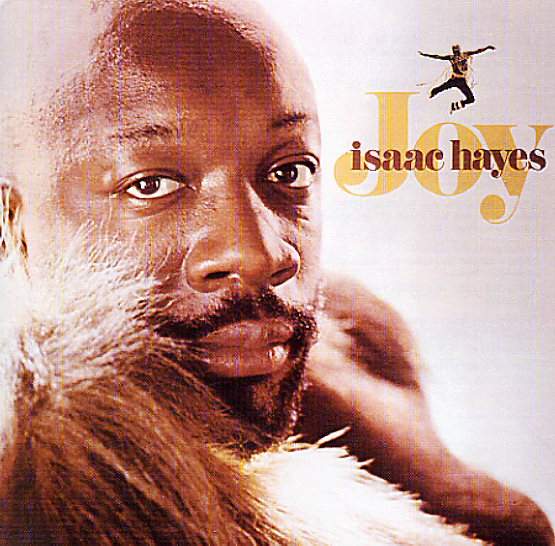 One of the funkiest Isaac Hayes albums for Stax – thanks mostly to the extended title cut! The tune "Joy" is a monster – running for nearly 16 minutes long, and starting with a killer drum break on the intro – then full, proud, bad-stepping Isaac Hayes grooves throughout! It's hard to believe that a track that runs so long could be such a delight – but the whole thing's a joyous as the title might imply! Other tracks are pretty darn great too – and include the slightly shorter "I Love You That's All", "A Man Will Be A Man", and "The Feeling Keeps On Coming" – plus the 11 minute "I'm Gonna Make It Without You". All tracks originals by Isaac, with stone backings by The Movement, and some super-dope use of strings and horns!  © 1996-2023, Dusty Groove, Inc.
(In the embossed cover, with a cut corner, spot of sticker removal & marker, light surface wear. Name and notes in pen on cover & labels.)