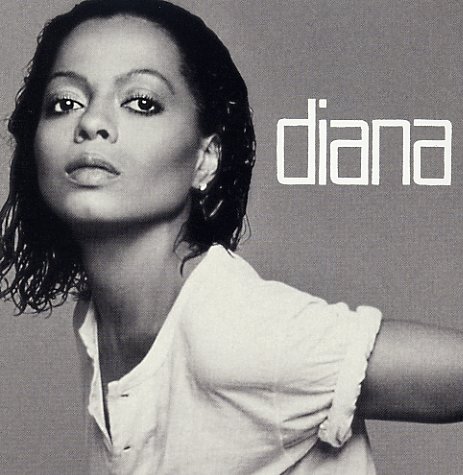 A record so big they dropped the "Ross" from Diana's name – just to show how large the lady was living at the end of the 70s! The album was a key set in the solo years of Diana's career – a back to basics dancefloor effort done with impeccable production by Bernard Edwards and Nile Rogers – often in that tightly snapping mode that made Chic so great, a sound that really breathed new life into Ross' sound at the time! Roger's fast-riffing guitar touches cook the album up beautifully – pushing a catchy pop groove into the massive hits "Upside Down" and "I'm Coming Out" – both numbers that have aged surprisingly well over the years. Other tracks include "Tenderness", "My Old Piano", "Now That You're Gone", "Friend To Friend", and "Give Up".  © 1996-2022, Dusty Groove, Inc.
(Still sealed, with a cutout notch, Sound Of Young America sticker, and Special Buy stickers. Shrinkwrap has light wear and aging.)

Baby It's Me
Motown, 1977. Sealed
LP...$9.99
An overlooked gem from Diana Ross – a set that's got a great mix of smooth grooves and tight soul numbers – all handled by 70s superproducer Richard Perry – and set to arrangements from Gene Page! Ross has this confident way of serving up the vocals, but an approach that's not ... LP, Vinyl record album