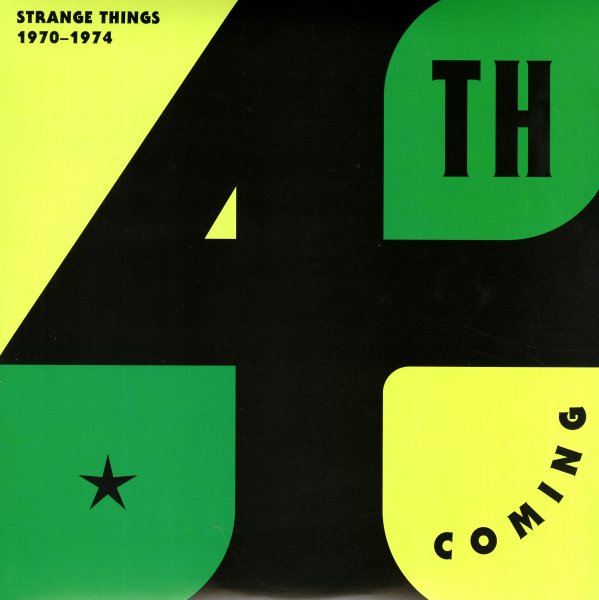 A stunning batch of tracks from a very unusual LA group of the early 70s – a funk combo at the core, but one that was also equally comfortable with bits of psych and redneck rock as well! The music here was all recorded within a short span of years, and mostly issued on the small Alpha label as a handful of funky 45s – but the style is surprisingly spacious, and shows a strong sense of musicianship from the members of the group – so much so that they seem equally comfortable and right on top of their game, no matter what direction they choose to take! And don't think that this multi-style description means that these guys are too all over the map, because there's a really unified sense of soul that holds the whole thing together – so that when they get a bit rootsy, the result is country soul – or when they get a bit trippy, they hit some Funkadelic-styled sounds. The collection includes great notes on the setting that produced these tracks – penned by Egon, who put the set together with help from Malcolm Catto, DJ Shadow, and others. Titles include "Don't Let Him Take Away Your Mind", "Strange Things", "Heaven & Earth", "Take Time", "We Got Love", "Waterloo At Watergate", "Why Don't You Trust In Me", "Cruising Central Ave", "The Dead Don't Die Alive", and "You're My Precious Someone".  © 1996-2023, Dusty Groove, Inc.