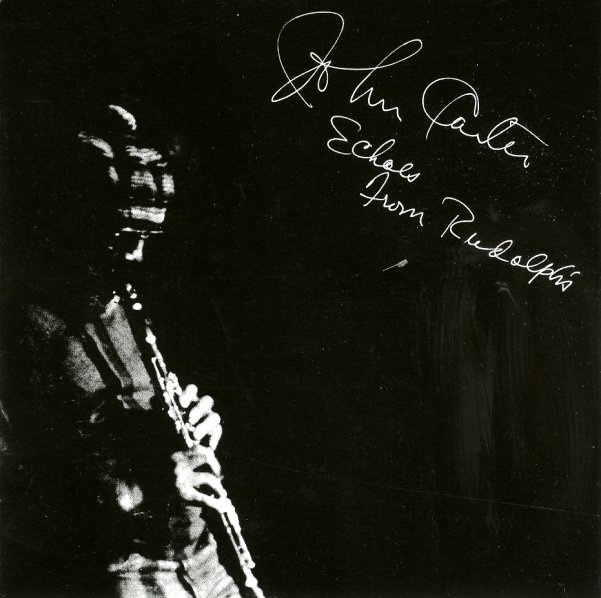 A real lost chapter of 70s genius from reedman John Carter – a set done after his better-known recordings with Bobby Bradford, in a style that's much more spacious overall! The material features a trio – with Carter on both soprano sax and clarinet, both instruments he plays with an incredible dexterity and sensitivity in sound – much looser and more open to sudden shifts of inspiration than his music with Bradford – with accompaniment from Stanley Carter on bass and William Jeffrey on drums and percussion! The style is free, but never indulgently so – and Carter finds this way to always reach for melodic moments even at his most intense – creating the kind of magic that few other musicians might with his instruments. Titles include "Echoes From Rudolph's", "To A Fallen Poppy", "The Last Sunday", "Armin", and "Angles". 2CD set adds in a whole disc of extra material from the trio – with a 19 minute "Echoes From Rudolphs/To A Fallen Poppy", and a very long stretch of different improvised passages!  © 1996-2021, Dusty Groove, Inc.